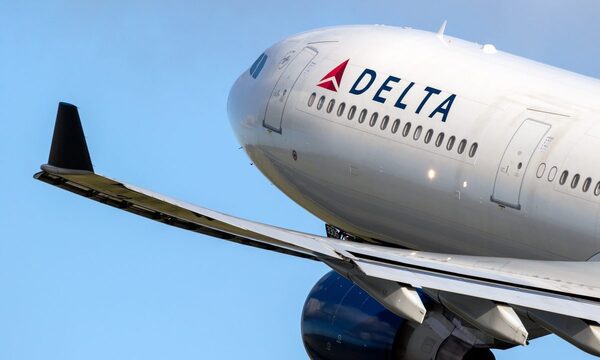 Delta Air Lines has agreed to pay $10.5 million to resolve an investigation into allegations it defrauded the U.S. Postal Service for transport of international mail, the Department of Justice announced Thursday.

Delta is the sixth airline to settle charges of falsely reporting information about delivery performance in order to ensure full payment under transport contracts with the postal operator.

The Postal Service hired Delta (NYSE: DAL) to pick up mail at six U.S. locations and various Defense and State department locations overseas and deliver that mail to numerous destinations. Much of the mail is for U.S. soldiers. The contract specified penalties for mail that was delivered late or to the wrong location, the Justice Department said.

The airline allegedly falsified barcode scans of mail containers delivered to Postal Service facilities or federal facilities to make it appear it was meeting requirements for on-time delivery, and ensure full payment, according to the federal allegations.

“The United States expects the air carriers with which the USPS contracts to accurately report the services they provide,” said Brian Boynton, principal deputy assistant attorney general and head of the Criminal Division. “The resolution announced today reflects the department’s commitment to pursuing contractors that do not meet their contractual obligations to the United States and misrepresent their failure to perform.”

The Justice Department said the settlement resolves claims against Delta and that there is no determination of liability.

“Delta Cargo is a longstanding partner of the U.S. Postal Service. With this matter now concluded, we look forward to continuing to move USPS mail and freight for our shared customers across our global network,” the company said in a statement.